What is the purpose of your Growth campaign?

The purpose of the campaign is to hold a competition in order to show the benefits of the platform to new users.

Those who carry out new stakes and those who provide liquidity over the three week period of the competition will be entered into a draw to receive a bonus prize in addition to their upfront yield/liquidity fees.

This prize will be generated by “flashstaking a Tesla” with flash tokens held within the foundation funds.

The prize will be swapped into a stable coin so as to retain its value and will be held in a flashtesla.eth wallet for all to see.

The winner will be drawn using the blockchain, with a txhash from a small stake made after the competition being used to generate a random number for the winning entry.

The winner will be given the above prize of $38,000 and there will be an additional incentive to help towards costs should the winner choose to actually purchase a Tesla with the winnings. Should this happen, a video would be requested of the purchase which will be used as marketing material in the future.

How will you measure the success of your Growth campaign? Please provide clear, objective metrics.

The campaigns success will be measured using a number of metrics such as:

Existing figures will be taken using the stats.flashstake.io page before the competition begins so increases/decreases can easily be measured.

What tokens do you need to perform this campaign?

We also want to spend $10,000 on advertising the campaign via CoinGecko and Reddit banner ads.

These funds should be flashstaked using foundation tokens so as to retain the initial capital for future use.

How many of these tokens are you needing to perform your campaign?

All marketing materials will be created from within the community so the only perceived spending would be the paid marketing with Coingecko as stated above.

How many of these tokens will you keep for yourself as compensation for the campaign?

How will the tokens be used? Give a breakdown.

How long will this campaign last? Please provide expected start and end dates.

Competition to commence on monday the 3rd of May

Competition to end on Sunday the 23rd of May

Live reveal of the winner on either 24th/25th of May

Are there any other individuals working on this campaign with you? If so, who are they and what are their roles?

Harry and David are leading the campaign with support from Steve, John, Anthony.

What ETH wallet address will you use to receive the tokens?

Any last thoughts, comments, or questions you have for the Citizens? Share them here. Be as detailed as you would like.

Liked by Mihir Bhatt and 51 others

This is amazing! Yes let's do it! I can't wait. Let's flashstake a Tesla :D

Excited for this campaign! Is there something of a plan B in place, in the case that the campaign doesn't pick up as much steam as expected? 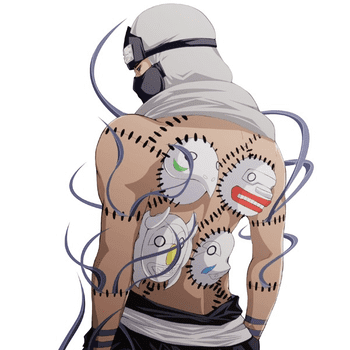 Sounds great, glad we're moving forward with this. Kudos to you all!

We need to do this ASAP! 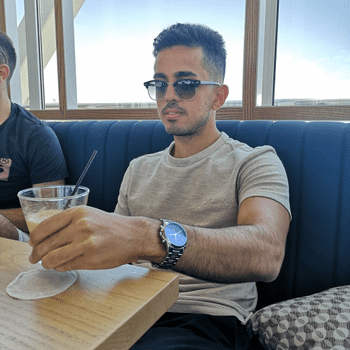 Big step for us! 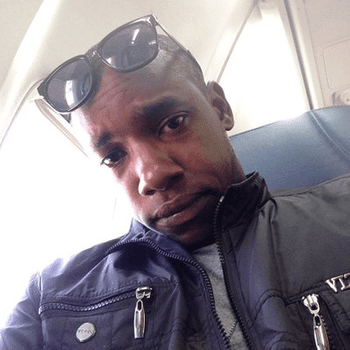 I like the idea but i also believe persons who are already staking should be included and not just new stakers. Im also dieing for this competition to be finalized to include rules and requirements i also think any1 who win should by a car and wrap it with the flash design and send a video for marketing purpose. 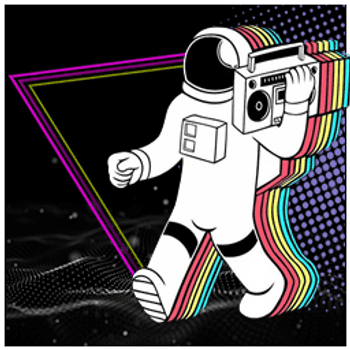 Amazing!
Life is all about the next step...
Flash it! 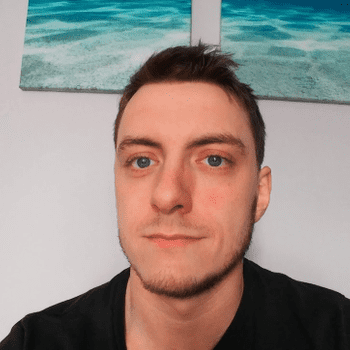 I should wait before staking then

This is huge! Great opportunity. Let’s get Elon tweeting about XIO and flash! 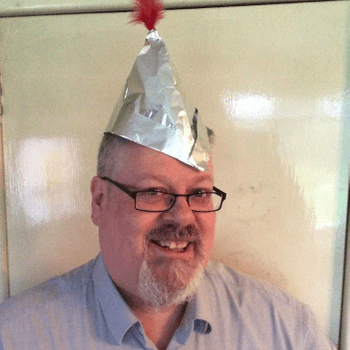 Great idea, let’s go for it!

Am in if ppl who are already staking, can also part of the draw. 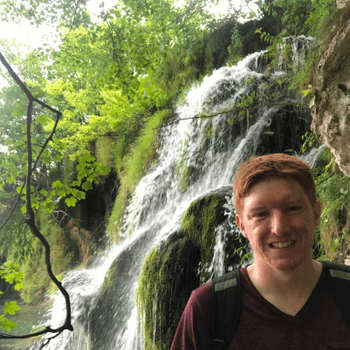 Sorry but that’s not the purpose of this campsign so they won’t be eligible.

Nope... Big shame. Wouldn't hurt to add stakers as will still gain the publicity as planned. 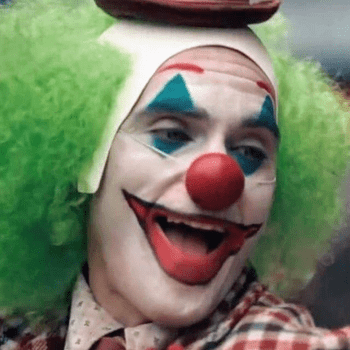 This is a great intiative persons staking not only reap rewards the enter a competition to win a tesla, this is great marketing strategy.

A very creative idea, which can generate a lot of buzz and awareness for Flash, no doubt!

As a suggestion for activation, we can think about creating a momentum on Twitter for Elon Musk to know about the initiative and perhaps publish about it.

Something like... several people in the community individually posting tweets on the same day with a campaign-specific hashtag and mentioning him.

Just one idea, we can think of others as soon as the project is approved, I think it is important to generate awareness around it with Elon himself.

I personally don't believe that these strategies are efficient. Depending on whether a famous person like him will tweet about us will only bring pumps & dumps .Many coins depending on famous people while others strive because people really understand the project and believe in it. I dont know man , like i know that most of them will just follow elon tweets even if its buying a useless coin. They will not care about the project itself.

This is a great idea that I am sure it will bring A LOT of attention to Flashtake.

Come on, we all know the devotion and cult that people, specially in the cryptospace, have with Elon Musk. So it will draw a lot of eyes. And if Elon says something... JACKPOT.

When the foundation will stake their tokens will it happen all at once or in stages (as not to lower the interest rate that much at once)? Do we when it will happen?

That would be great marketing as it would showcase flash and not cost anything as the flash would still belong to the treasury. 10/10

Find it a bit disappointing that people already flashstakijg will not be eligible for the draw (please correct me if I'm wrong). 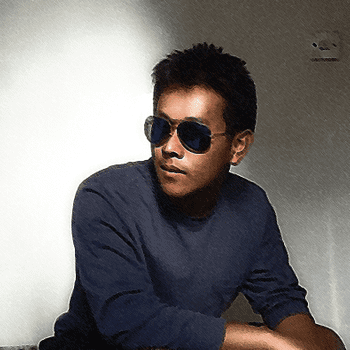