One of the main reasons why people aren't flashstaking are the high gas fees. What if we paid some of it back?

How would it work?

We have decided to adjust this proposal and combine it in a way with proposal of @Mr.R27 . As they do their "Flashstake an influencer" campaign, we will run this campaign. We will pay back gas fees to users (to a maximum of 100 flash per user)  for the first 300 new wallets that stake 1500flash for at least 30 days.

Therefor the maximum amount of money used is 30000 flash, but most likely less.

The goal is to get new people to experience staking.

Who will check the transactions and the gas costs?

@Pedrox XID-1BB6 . He will then deliver the information to Steve  and the council, who will then drop the money to the dropzero app for people to claim.

Where do we get the money?

The money will be used from the flashstake foundation.

Currently with 100 Gwei it costs approximately 100$ to stake flash.

Let's say after the whole  month people paid 40 000$ in gas fees total . That was twice the amount of provided flash so each person gets paid back 50% of their gas fees.

If people paid less than 20 000$ in gas fees each person is entitled to exactly how much they paid in gas fees and the leftover flash will just stay in the foundation.

Users can then claim their flash back in the dropzero app after the month expires. This will increase awarness for AQUA and XIo as they will see these tokens there as well (even though they won't earn them).

I would also highly suggest we create a small button on the flashastsake app informing people that we pay back gas and linking to a medium article we can create explaining how it works. Just like balancer did. It really helps to remind  people.

We can use either Flash or XIO to pay for the rewards.

Note we can of course change the amount or length of the campaign but I truly believe this would help immensely. We could also subsidize fees for LPs as well but I think its the most important for flashstakers.

Interesting idea. I agree with it, since we will eventually move to L2 so it won't be something we need to do forever, this will only be used as a temporary aid while the gas fees are too high. I think it would work amazing if it's paired with a centralised exchange listing (we do have a Gate.io listing proposal), so users can have two options:

Also it's an idea that can be easily marketed, so if we get the marketing rolling in the next few weeks it would work awesome to increase awareness and to convince people to use the dapp.

Sunflower The Fairy XID-f5b7f
8 months ago

It motivates people to flashstake, even when the gas fees are high.

Thinking of Balancer, that pays also part of the fees back in their native token, this could spread the awareness about flash and the staking opportunities.

Thanks for sharing the idea but it seems way too complicated to attract newcomers. Being able to stake only because a temporary program pays you half the cost of the stake back, won't motivate new adoption. If they trust this idea at all (will I really get half back?), it also rubs it in that they cannot really afford using Flash. Put yourself in their shoes. Marketing is pure psychology. I'm sorry to say so but you're leaving them with a bad taste form the start.

This applies to any ERC-20 project, since gas fees are high everywhere... Gas fees being subsidized is not the main reason why people will use the dapp, it's just a nice temporary bonus. Imagine this: we make a few influencer videos and we get flooded with a couple hundreds/ thousands of people checking out the dapps and wanting to try flashstaking. They will be instantly put off by the 100-150$ gas fees that they have to pay.

Now if the gas fees are subsidized and we have a clear button/pop-up showing this on the dapp then they will be more likely to flashstake, and they will also check out the claims dApp. On the claims dApp they will see XIO, AQUA and FLASH, and they will go further down the rabbit hole, checking out our other projects. It's also a nice pitch if the influencer talks about the high ethereum gas fees and how Flashstake decided to solve the problem and help the users.

I like this idea. Maybe something like "Flashstake or provide liquidity and get 80% of the paid gas back" on the dapp would be great and advertise that and run it for a month. This would increase awereness and ecnourage people, especially small holders to stake and use the dapp and also with optimism L2 coming soon as well, the momentum could keep going. 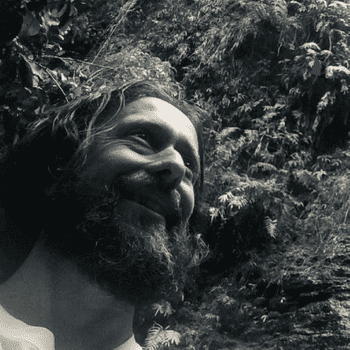 Hello Mindora, we need to clarify some points on your proposal to escalate it to snapshot. Would you mind to DM me on Telegram? @pedrobruder

I am not on telegram. I sent you a message here on the forum. 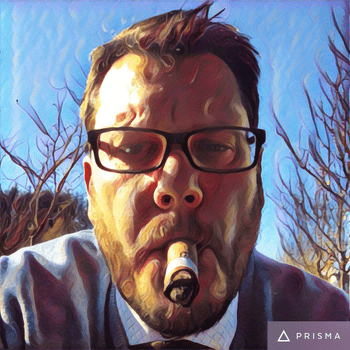 As I m part of those people who are discouraged to flash because of high gas fees I find this idea very interesting ... 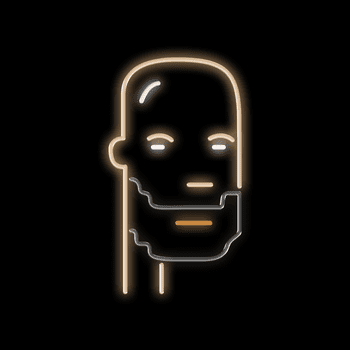 I get the idea, but gas fees are way to high for BZ or FLASH to be able to sustain such a program.

Since we cannot sustain it, until layer2 is available, it would just leave a lot of people unable to use the protocol.

I think that we have to accept that, at least until Uniswap v3 is on Optimism and ETH Mainnet is less congested, we have to live with FLASH being only for >=medium capital.

I don't think we can wait that long. If we wait for Optimism it could take months. If we have months of no activity I think it will hurt flash immensely.

Even if we can't subsidize all gas fees we should at least help out anyone trying to use the protocol.

The problem with this is that until we get on L2 we are stuck in a loop: lower capital people can't flashstake cuz of the gas fees, so any marketing we do will have a diminished impact. This makes citizens to not want to pay for marketing, so the price goes down. The price going down makes the marketing more expensive because we have to flashstake more flash for less money (we only have a 250k community fund for now). This loop got us stuck in a place with no new buyers/hodlers, no new flashstakers and no marketing...

I would like to add that even with FLASH not yet on Optimism, once Uniswap v3 and other large projects are on layer2, the overall gas pressure on Ethereum should be greatly decreased, which may be enough of a window for us to poach on.

I agree even more with the updated proposal, since it also strengthens the influencer campaign and these two are a good match :)